The challenge to achieve equity and justice belongs to us all.

To democratize potential, through the power of education.

Invest in the leaders, innovators, and entrepreneurs of tomorrow.

The more barriers we break, the higher we will rise. 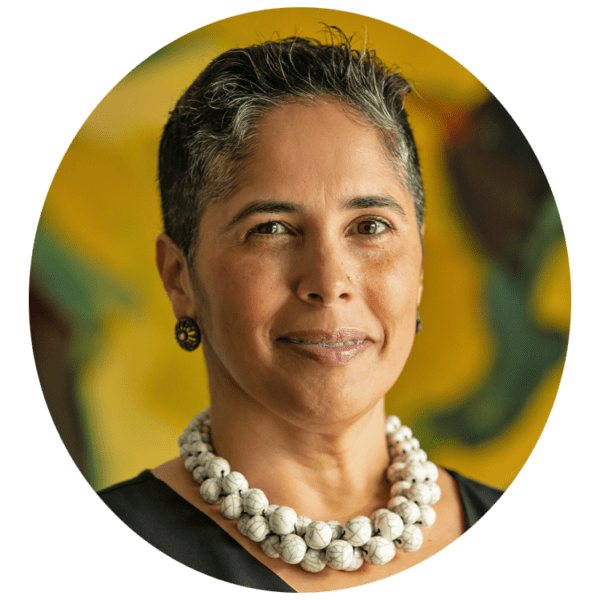 Shirley M. Collado joined College Track in January 2022 as President & Chief Executive Officer. Throughout her career, Dr. Collado has leveraged her leadership to advocate for equity in all forms, pushing toward real change by activating an awareness of—and working toward the deconstruction of—existing structures that prevent full participation, whether on campuses or in communities at large.

She is known nationally for designing and implementing innovative approaches in higher education that expand student access and success, and has extensive experience overseeing complex not-for-profit organizations in both the private and public sectors of higher education.

A skillful and dynamic leader, Dr. Collado has previously served as executive vice chancellor and chief operating officer at Rutgers University-Newark; dean of the college and vice president for student affairs at Middlebury; and as the executive vice president of The Posse Foundation, where she scaled its operations nationally.

Dr. Collado is the Brooklyn-born daughter of Dominican immigrants, and the first person in her family to undergo the transformative experience of college matriculation and graduation. She is a member of Posse’s inaugural class of students, the first Posse scholar to receive a doctoral degree, and the first to become a trustee of a higher education institution. Among her commitments to serving her communities, Dr. Collado is is a member of the boards of ACT, Kids First Chicago, Excelencia in Education, and Vanderbilt University. She is a founding member of Presidents’ Alliance on Higher Education and Immigration and serves as a Senior Fellow at Carnegie Foundation for the Advancement of Teaching. She resides in Oakland with her husband, A. Van Jordan, an award-winning poet, and their dogs, Frida and Melba. 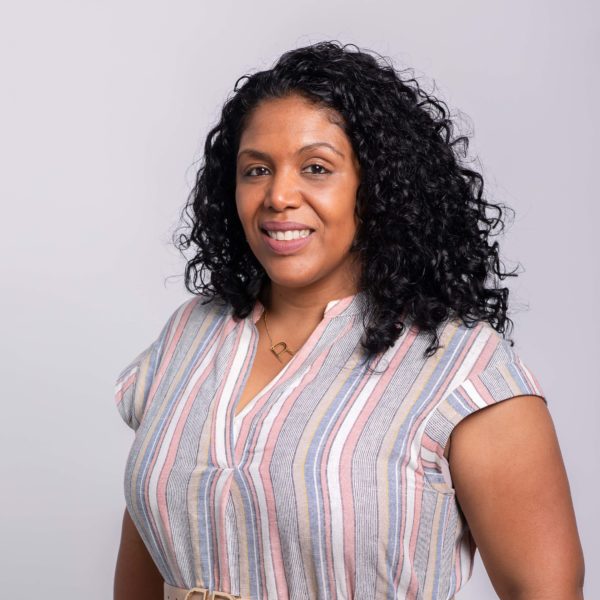 Rosanna Ferro joined College Track in June 2022 as Chief of Education. Dr. Ferro oversees program design and innovation, college success (including our college teams across the country, financial programs and scholarships), and DREAMer support. As a first-generation college graduate and an Afro-Dominican immigrant, Dr. Ferro is a talented leader who embodies the lived experience of College Track students. She brings nearly 20 years of leadership experience, including roles at Ithaca College as the Vice President of Student Affairs and Campus Life and at Williams College as Associate Dean of the College, where her leadership focused on creating clearer pathways to equitable student success for first-generation students. She also held various leadership roles at Rutgers University, New Brunswick, where she launched and developed widely successful programs in the areas of student success; student retention; diversity, equity, and inclusion; and the first-generation college experience.

Dr. Ferro received her bachelor’s degree in Sociology and Spanish and earned her Master of Social Work from Rutgers. Her doctoral dissertation, Proving Them Wrong: Academically Resilient First-Generation Latinas in College, conducted at the Rutgers Graduate School of Education, garnered her a Doctor of Education.

Dr. Ferro lives in Prince George’s County, Maryland, with her husband, Dr. Marty A. Ferro, and their children. 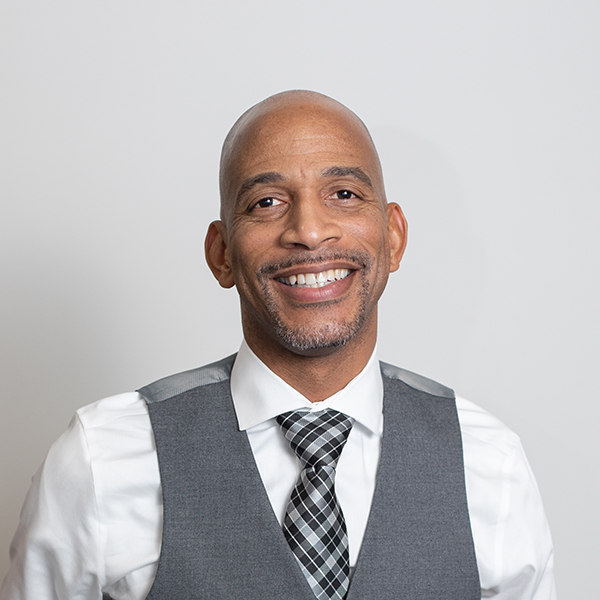 Marshall has worked at College Track for more than two decades and has acquired expertise in college access and college completion. He spent nine years as the Chief Operating Officer, where he managed the finances and operations for the organization. Marshall has also worked as College Track’s Chief Advocate of College Completion and the Bay Area’s Regional Partnership Director.

Marshall is a first-generation college graduate. He earned his B.A. in Marketing from Morehouse College and went on to earn his Master’s of Business Administration at Santa Clara University. 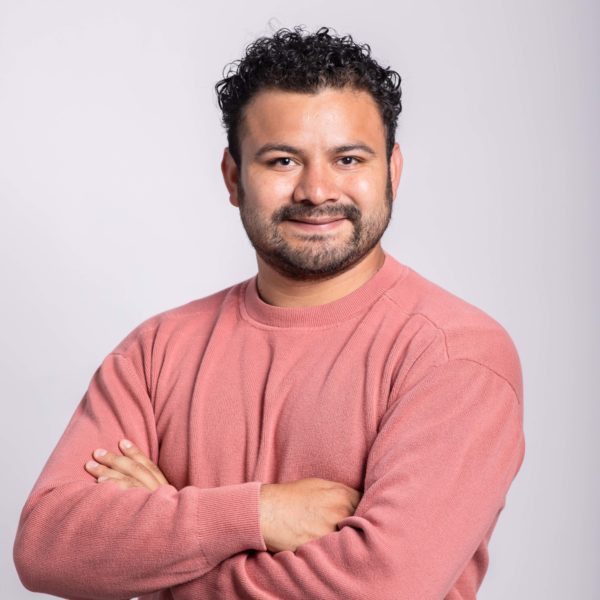 Darwin joined College Track in 2017 as the National Dreamer Coordinator, where he ensured that our Dreamer population has the resources and information to navigate immigration policies throughout their college journeys. He continues to serve in this role to offer Dreamer support services.

Darwin came to College Track with experience as a policy advocate and an expert on the Dreamer program. He previously worked at Emerson Collective and Educators for Fair Consideration, where he developed advocacy action plans and advised college students and their families on DACA policies.

Darwin was born in El Salvador and grew up in San Francisco. He earned a B.A. in International Studies  at the University of San Francisco.

Equip students confronting systemic barriers to earn a bachelor’s degree in pursuit of a life of opportunity, choice, and power.

Learn more about our program model

Important announcements about key College Track program, partnership, and staff milestones plus statements about events that affect our students and communities at large.

College Track’s decades of experience working with scholars from low-income communities who want to be the first in their families to graduate from college has long made us a key resource for journalists covering equity issues in higher education. Our national leadership team can provide commentary, context, and data on the debate over the value of a bachelor’s degree, declining enrollment rates, student-loan debt, DREAMer/DACA support, college access, college application practices, financial aid, scholarship displacement, and more.

For all press inquiries and information, please contact Bonnie Powell, Director of Communications, at bpowell@collegetrack.org.

College Track’s press kit, logo, and other materials for media

25 years ago, College Track welcomed our inaugural cohort of #firstgeneration #college-bound scholars. Follow #CTat25 as we celebrate throughout 2023! 🎉🎓🎇 https://www.youtube.com/watch?v=77mFd-Tam4k

Congrats to our friends at @CSUSpur for opening Hydro, which boasts a new water quality lab, a theater, interactive art and exhibits, a café, event spaces—and soon, the newest @CollegeTrack center! Our mouths are watering for this next phase of our partnership.😉

A BA/BS can unlock a life of opportunity, choice, & power — but student loan debt may close those doors. @collegetrack ensures our students max out financial aid & scholarships, not loans. Invest in their futures now.